Dissolved oxygen is the amount of oxygen present in water, available for animal and plant respiration and necessary for the proper development of biological species living in the water.

Oxygen dissolves by diffusion, up to a balance called saturation, which depends on several factors:

The distribution of oxygen in the oceans is not homogeneous whether horizontally, at the surface on the scale of the same basin or vertically along the water column. In some oceanic areas, sometimes very large, oxygen levels are very low and constitute Oxygen Minimum Zones, (or OMZ). When this oxygen level becomes even lower, we speak of Anoxic Marine Zones (AMZ). These areas are found in the tropics, the eastern Pacific and the northern Indian Ocean. 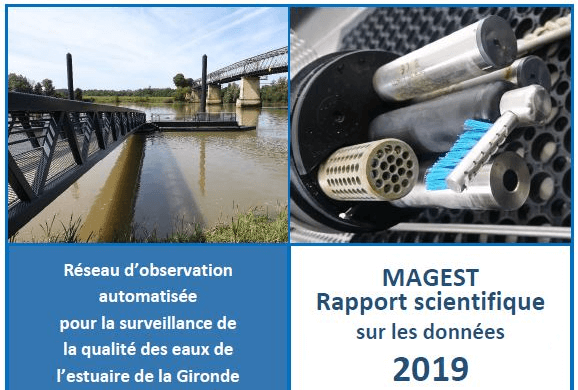 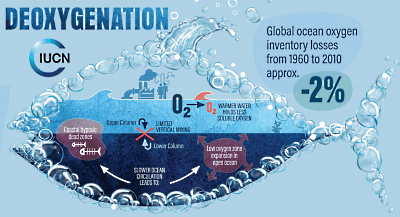